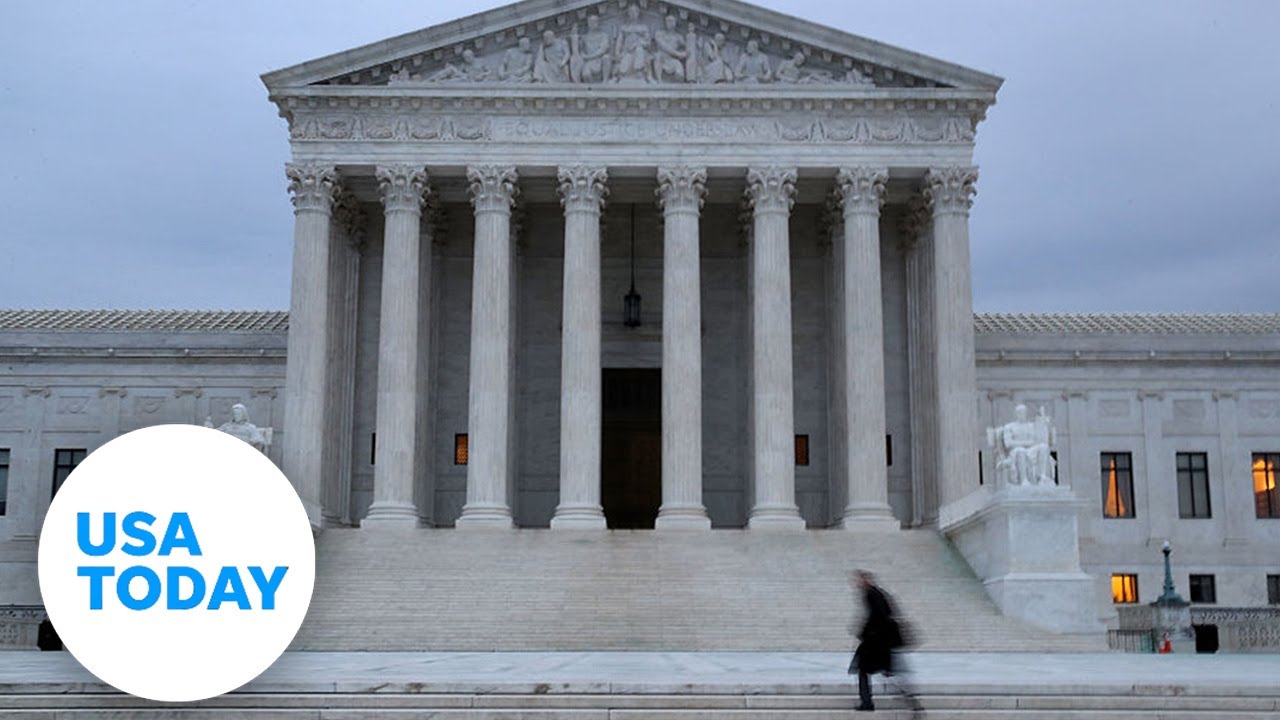 WASHINGTON – The Supreme Court is hearing oral arguments Monday about one of the most challenging and controversial questions to reach its docket this year: whether colleges may consider the race of prospective students in the interest of diversity.

At issue are policies at Harvard College and the University of North Carolina that permit admissions offices to weigh the race of applicants as one of many factors that help decide who will be accepted. Depending on the scope of the court’s ruling, the outcome in the cases could have profound implications beyond higher education.

In the opening minutes of the argument, several of the court’s liberal justices peppered the anti-affirmative action group that brought the suit about how the University of North Carolina is considering race.

“When you give your race, you’re not getting any special points,” said Associate Justice Ketanji Brown Jackson. “It’s being treated just on par with other factors in the system. No one’s automatically getting in because race is being used.”

“Racial classifications have always been disfavored for a number of reasons,” said the attorney, Patrick Strawbridge. “They are unnecessarily divisive.”

Associate Justice Brett Kavanaugh questioned what would happen if universities instead looked at other factors – such as socio-economic factors – to try to build a diverse class. Strawbridge argued that whether that would be permissible or not would depend partly on the college’s intentions.

A crowd of several hundred people gathered outside the Supreme Court more than hour before the arguments got underway – most of whom appeared to be in support of the universities.

Dozens of people lined up outside the court steps for the opportunity to hear the arguments in person. Those speaking in favor of using race in admissions were the most prominent demonstrators. They carried signs that read “#defenddiversity” and “Asian Americans for Affirmative Action.” When a speaker mentioned Edward Blum, the advocate who organized the litigation, the crowd jeered.

At least one person, though, was against race in admissions, displaying signs that read, “end affirmative discrimination now.”

Years in the making, the Harvard and UNC litigation arrives at the Supreme Court as the nation continues to wrestle with the fallout from the decision in June to overturn Roe v. Wade and end the constitutional right to abortion. The two cases are among several this term that require the court’s 6-3 conservative majority to confront the fraught issue of race in America as well as questions about the extent to which the government may consider race to remedy discrimination.

A decision isn’t expected until next year.

Attorneys for the colleges and the Biden administration, who have so far been successful in lower federal courts, will likely face a tougher audience at the nation’s highest court. Chief Justice John Roberts, often the most likely conservative justice to side with the court’s liberals, has repeatedly signaled his opposition to race-based decision-making in other contexts. So, too, have Associate Justices Clarence Thomas and Samuel Alito.

Stay in the conversation on politics:Sign up for the OnPolitics newsletter

The two cases – one involving the nation’s oldest private college and the other its oldest public college – had been merged but were later split to accommodate Associate Justice Ketanji Brown Jackson. The newest justice announced during her confirmation hearing in March that she would recuse herself from the Harvard case because she had previously served on the university’s board of overseers.

Jackson will take part in the UNC case, however.

For practical purposes, the two cases present roughly the same question: whether the Supreme Court should overturn a 2003 precedent that allowed the University of Michigan Law School to consider race as one factor in its admissions process. In an opinion by Associate Justice Sandra Day O’Connor, the court reasoned the school had a compelling interest in ensuring a diverse campus and that the way it considered race – using it only as a “plus factor” in an otherwise individualized assessment – did not violate the 14th Amendment’s equal protection clause.

Students don’t get into a college based on race alone, in other words. But if a college is considering two equally qualified candidates, a minority student might get the edge.

The anti-affirmative action group Students for Fair Admissions challenged the policies, asserting that they unconstitutionally discriminated against Asian American and white applicants. The group also claims that Harvard and UNC are not following the mandate set out by the 2003 decision to consider race-neutral policies to expand diversity.

The Boston-based U.S. Court of Appeals for the 1st Circuit ruled in 2020 that Harvard permissibly used race under that 2003 precedent. A U.S. District Court in North Carolina ruled in favor of the university there and Students for Fair Admissions sought and won review by the Supreme Court before the appeals court weighed in on the case.

Guide:A look at the key cases pending at the Supreme Court

Themes:Supreme Court to grapple with race, elections in new term

Though the questions raised by the litigation are limited to higher education, experts say that a broad ruling that curbs affirmative action on American campuses could have a ripple effect on diversity and inclusion programs that have proliferated in the private sector, especially since the emergence of the Black Lives Matter movement.

Diversity, equity and inclusion programs are now “a given” in the private sector, according to a brief filed on behalf of some of the nation’s best known brands – including Apple, General Electric, Google and Starbucks. By 2011, 97% of global companies reported formal strategies to foster diversity, according to a Forbes Insights survey cited in that brief. The companies are backing the colleges in the suits.

In addition to the potential economic impact, the cases will likely send a signal about where the court’s conservative majority is heading on issues of race. The court’s decisions could speak to a debate simmering just below the surface of several high-profile suits this year: Whether the framers envisioned a colorblind Constitution or whether government may promote programs to reverse the effects of discrimination.